A STORY OF GENERATION SINCE 1898

The history of our family linked to the winery dates back to 1886, the year in which Giuseppe Scotto bought his first land in Santa Potenziana in the municipality of Monte Argentario at 300 meters above sea level. near Porto Ercole. Giuseppe decided to plant the first Ansonica grapes there, growing a vineyard that the family still cultivates today, after five generations. In those years everything, from viticulture, to harvesting and winemaking, were manual processes made possible by the aid of donkeys equipped with bastions on which tubs for transporting the grapes and wine were hooked. In the cellar for vinification, open-air tanks were used with mashing in the evening and in the morning; the wine was then decanted with barrels placed on the bottling, the same used for transport with donkeys. Today as in the past, the work on Monte Argentario is done by hand due to the steep terrain, the dry stone walls and the lack of roads. The first grapes were vinified by Giuseppe, called “Il Moro”, and later it was his son, Salvatore, called “Tore del Moro”, who, together with his three sons and a girl, carried on the business until 1956. In that same year the eldest son, Nicola, went to live in the current headquarters of the company, where he planted the new vineyards. Due to the unsuitable soil, he had to wait until the 1960s to have others in the hilly area where he began to produce Sangiovese, Ciliegiolo, Malvasia and Ansonica. These wines were intended for sale in bulk, to individuals, taverns, and bars; while the non-vinified grapes were sold in the markets of Massa Carrara, La Spezia, Genoa and Savona. In 1977 his son Luciano began the modernization of the company and, in 1981, with the help of an oenologist, he began selling bottled wine. The first whites were Fonteblanda and Regio Etrusco, while the red, Monte Argentario. In these years he planted Vermentino, and in 1983, with the collaboration of Marco Stefanini an expert, he introduced white winemaking and fermentation at a controlled temperature.

Thus arrived the Santa Lucia Ansonica, the Brigante Vermentino and the Rosato Canapone from Sangiovese grapes, and a little later the red Lutoscolo. Until the end of the 80s the red of Maremma was not very appreciated by the market, but in the 90s the interest in reds of a certain depth began, and in 1993 Betto arrived, produced with Sangiovese, Cabernet Sauvignon and Montepulciano , with an aging in barrique for 12/14 months. In 1996, betting on the great potential of Maremma red wine, Luciano began producing D.O.C. Morellino di Scansano Tore del Moro, with 100% Sangiovese grapes, also focusing on the Riserva version, wines still produced by the Company. Over the years, his father’s passion for wine has attracted the interest of his first son Lorenzo, now the company’s winemaker, who, after graduating from the Agricultural Technical Institute of Grosseto, continued his studies at the University of Florence to the Faculty of Viticulture and Enology. In 2000 he took part in an internship in Siena at Paolo Vagaggini’s Enology Studio, and the fruit of this work is Losco, his first wine as an oenologist; but the best wine is certainly “SL” from 2004, with 100% Cabernet Sauvignon grapes and aged in barriques for 14 months. Lorenzo is today the manager of the company, which he manages together with his brother Luca. The growth of Santa Lucia certainly took place with the new winery inaugurated in 2010 in Collecchio, in the municipality of Magliano in Toscana. In addition to the winery, the Scotto brothers manage, with the help of their mother Tosca, the Agriturismo, opened in 1992, the second one inaugurated in those years in the Province of Grosseto. A farmhouse that offers its guests 6 rooms and large green spaces with relaxation areas, to enjoy the beautiful landscapes of the Tuscan Maremma in calm and tranquility. 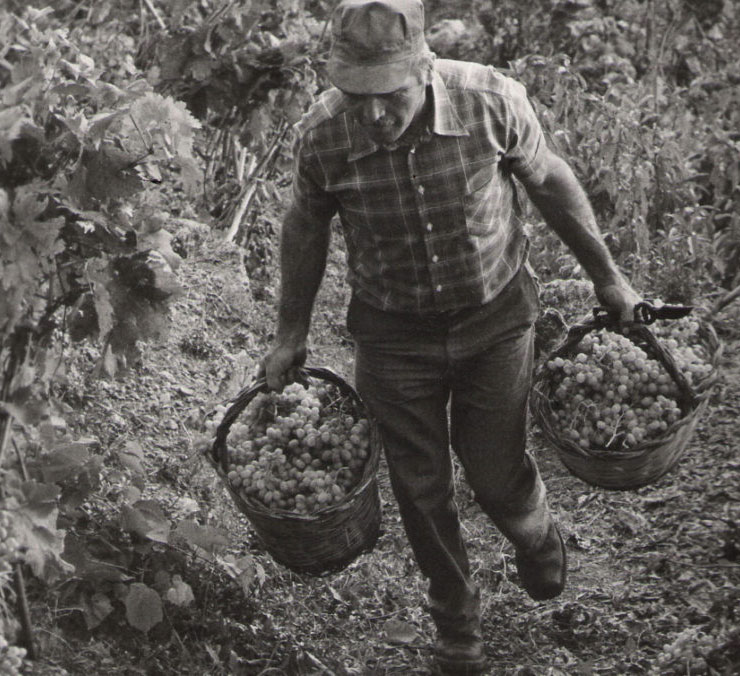 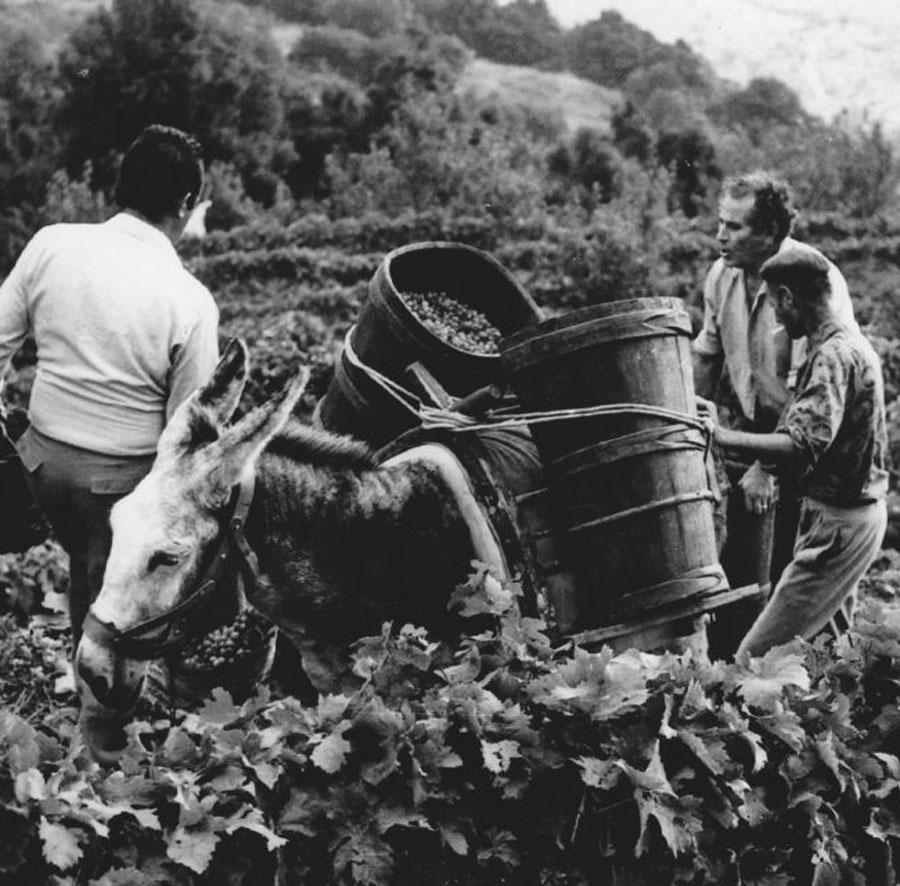 A STORY OF GENERATION SINCE 1898

As a family-owned Winery and Vineyards; we grow grapes and craft some fantastic wines. Our focus is hand crafting wines from our 40 ha property located in Maremma, Tuscany. Our Sangiovese, Vermentino, Ansonica, Cabernet Sauvignon grapes are sourced from our vineyards. The history of winemaking in our family dates to 1898, when the great grandfather began working in the vineyards in the Monte Argentario, a small Italian village on the shores of the Mediteranean Sea.

While tending the vineyards, our father, supported by his grandmother Lucia all along, began making wine for family and friends. Named for our great grandmother Lucia, our father, Luciano, assumed control of our family business in 1980– these were the humble beginnings of the Scotto family wine history. Since 1980 step by step the winery has grown and has continued to grow thanks to the passion and love for wine and Maremma transmitted by Luciano to Lorenzo and Luca sons. Lorenzo became a winemaker and Luca is to date a marketing and sales director.